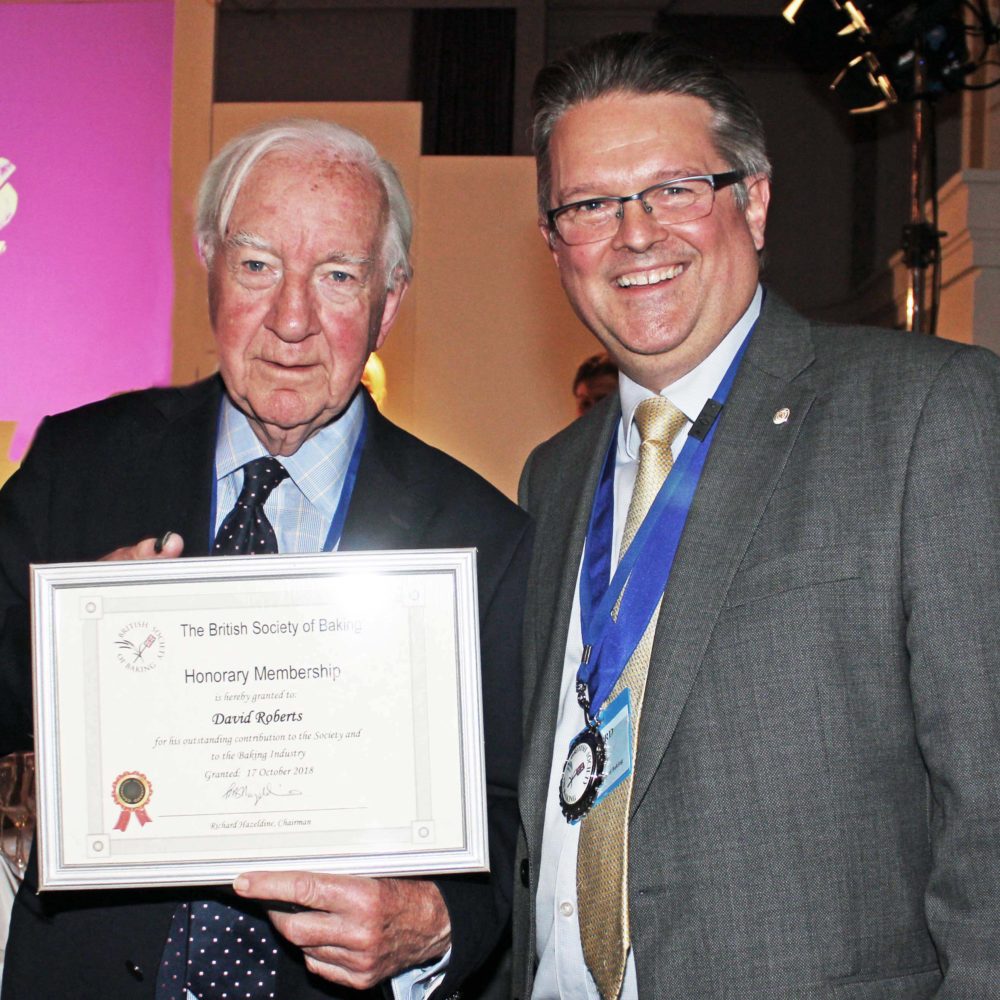 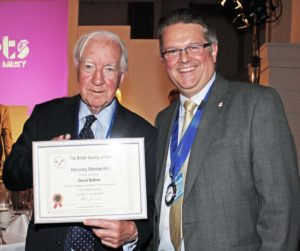 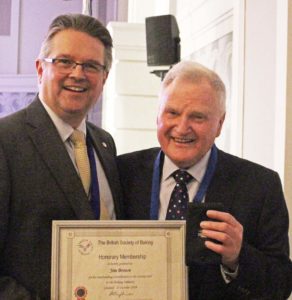 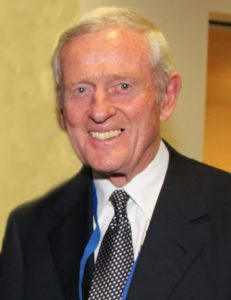 There was a fourth BSB member who should have received the Honorary Membership award at the autumn conference but was unable to attend due to his many business and industry commitments. He is Paul Heygate, our 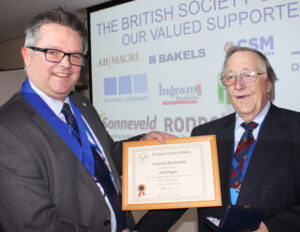 longest serving active member, having joined the society on 1st June 1967, some 52 years ago.  Paul  served on the Executive and other committees for several years and  was BSB  Chairman in 1999 – 2001. He was also the session chairman for our 60th Anniversary conference. Paul is a Past Master of the Worshipful Company of Bakers and is still very active in the family baking and milling businesses.  It is also his birthday today! It gives me great pleasure to present Paul Heygate with his BSB Honorary Membership award.